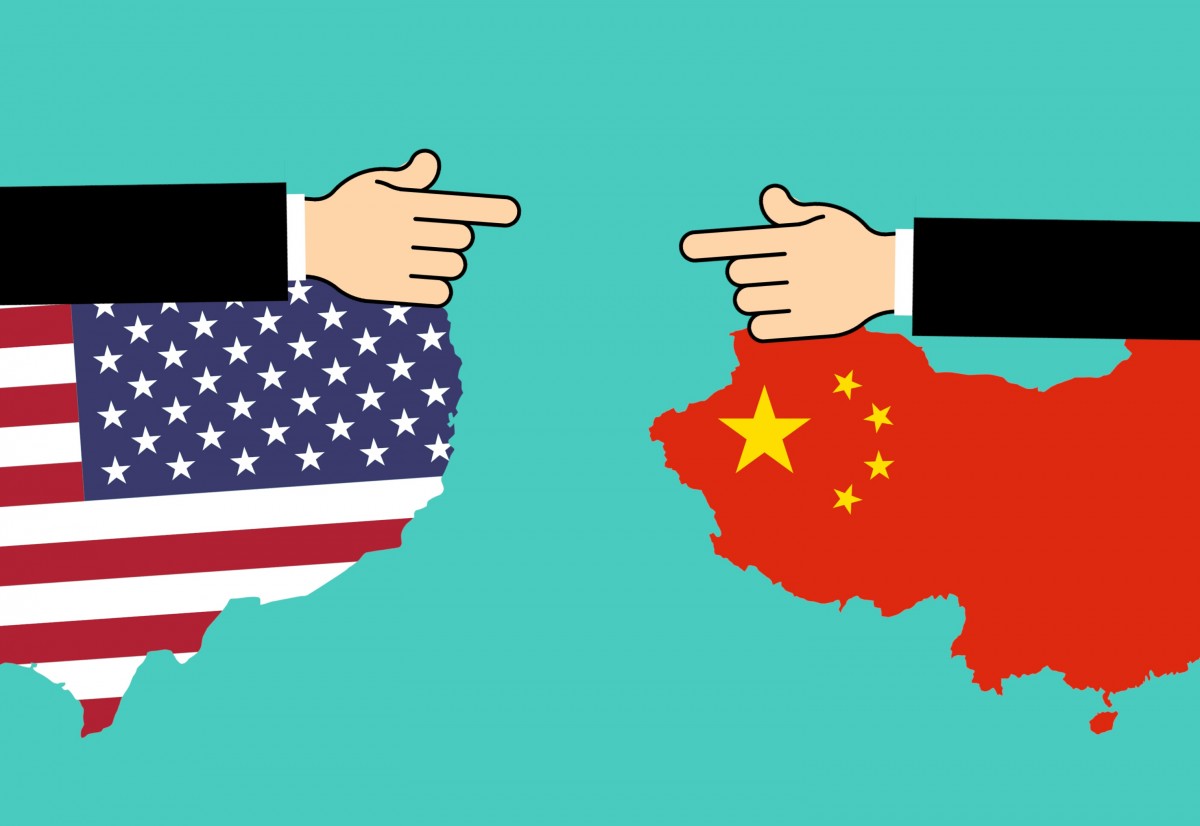 Last summer, Section 301 was heavily investigated, and the U.S. Trade Representative’s office concluded that Chinese trade policies are causing billions of dollars in damage to companies in the United States. Since then, the Trump Administration has come out with three lists of products in which the United States threatened to levy tariffs on listed items.

Since then, President Trump has imposed tariffs on $250 billion of imports from China into the United States. The reason being that Trump wanted, “to force concessions from Beijing on his list of demands for trade reforms. He had also threatened to target another $267 billion worth of goods if his demands are not addressed” (WSAU). A response from Chinese President Xi Jinping ensued shortly after in which he demanded that the United States lift tariffs, specifically the ones placed on aluminum and steel imports. Conflicting positions has led a Washington-based source to quote, “they are not close to a favorable deal on trade. Not in the same universe” (WSAU).

With all these conflicting positions in play, President Trump and Xi held a meeting in late November/early December to try and come to an agreement regarding high tariffs. From this meeting, recent news reportings have stated that Trump and Xi have, “agreed to keep their trade war from escalating with a promise to temporarily halt the imposition of new tariffs as the world’s two largest economies negotiate a lasting agreement” (Bloomberg). The two leaders have agreed to stop new tariffs and intensify their trade talks. From this the U.S. will still impose existing tariffs on $200 billion of Chinese goods at 10%. Additionally, the U.S. planned to raise rates at the beginning of this year to 25% but that has now been postponed due to the conclusion of the last meeting. 90 days from the date of the meeting, if there is no progress between both parties, the U.S. will then impose the 25% tariff rate.

As this is a major international conflict, both President Trump and Xi seem to want to strike a deal that serves as a benefit for both progressing economies. A deal is sure to come in the near future. Stay updated with current news by following the DutyCalc blog.