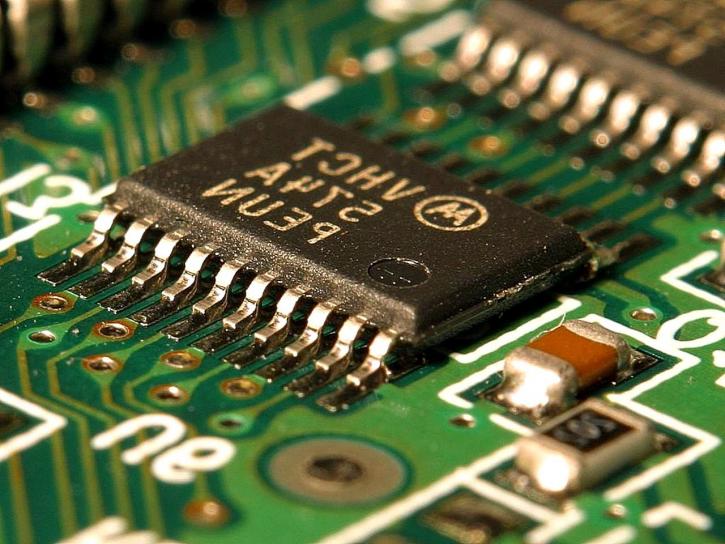 Where the U.S. and China stand in the trade war is currently unknown. There were Washington
insiders claiming that a trade war deal was around the corner, all to find out that the deadline has
been pushed back. Last month Chinese officials proposed a push back of 90 days on increased
tariffs on Chinese imports. Though China is showing tremendous respect and actively trying to
come to an agreement with the U.S., a 60 day push back is all the U.S. granted. The two
presidents were scheduled to hold a meeting before the initial March deadline in Florida, both
parties hoping to strike a deal. This meeting never happened. Though we do not currently know
where both countries are in the process of coming to an agreement, we can be certain of one
thing: both countries still do no see eye to eye.
The topic that is stalling this agreement is the tech industry. China wants the U.S. to be more
flexible with products in tech industries like telecommunications systems. The U.S. wants China
to enforce stricter policies on intellectual property. The so-called tariff war is now shifting it’s
focus and becoming specifically a tech war. According to Michael Pillsbury, the American
Director of the Center on Chinese Strategy at the Hudson Institute, “Chinese demands have yet
to be addressed. They want to break into the U.S. e-commerce payments system, and have it
blessed by the U.S. side. And the U.S wants the Chinese to promise not to retaliate if there are
new tariffs. I cannot imagine China agreeing to this.” Because the U.S. and China still do not see
eye to eye, this is stalling the two countries to coming to a deal.
A deal was close to being agreed upon just a month ago, but now neither side seems to think an
impasse on disagreements is likely. More updates on the trade war will be posted here next
month.